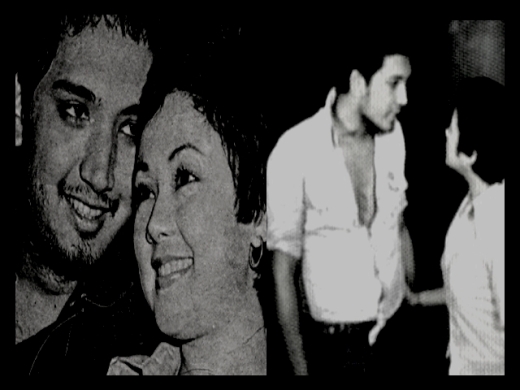 Makahiya at Talahib (1976) – “…Arturo (Rudy Fernandez) is a convict on the run after being framed for rape. Aurora (Vilma Santos), a sculptress at odds with her overbearing mother (Gloria Romero), falls for him and is convinced of his innocence. When Arturo takes revenge on those who framed him, Aurora helps him plot his escape. This, while her sister Beatriz (Trixia Gomez) has a brief affair with Arturo…” – Music & Laughter TV (READ MORE)

Rodolfo “Rudy” Padilla Fernandez, screen name Rudy Fernandez (March 3, 1952 – June 7, 2008), also known as “Daboy”, was a multi-awarded Filipino actor and producer. He came to prominence as an action star in the Philippine cinema during the 1980s up to the early 1990s. – Wikipedia (READ MORE)