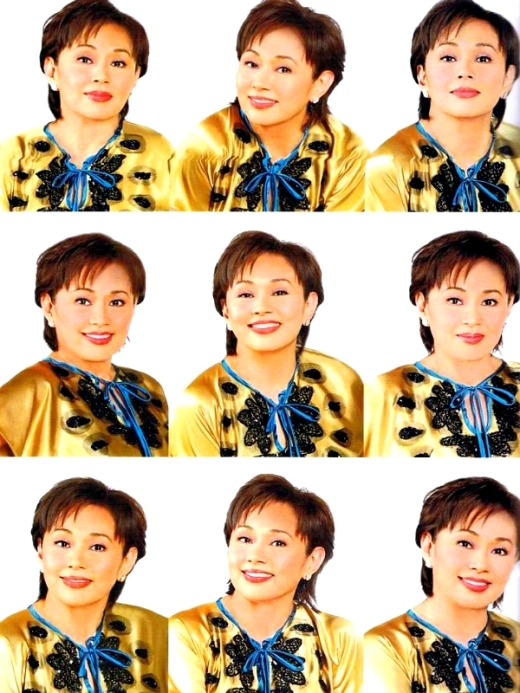 Is the title Star For All Seasons not enough for Vilma Santos?   Not if you ask an Ateneo student who wrote a paper for his film course in school and proposed that the title “Queenstar” fits Vilma better. Listen to what reader Xavier Limtuaco of Makati City has to say: My best friend wrote a paper on his Film Course at the Ateneo on what the appropriate title should be for Ms. Vilma Santos.  He proposed the title “Queenstar” because her current title “Star for All Seasons” undermines her status and achievements as a movie queen and all-time Best Actress.

He got an “A” from Father Nick Cruz for his paper. “Star for all Seasons” sounds so plain when compared to the strength or magnitude of “Superstar” and “Megastar” which is why he thought of “Queenstar.”  I loved the title because I was proposing myself to change her title to “Queen for all Seasons.” With “Star for all Seasons” Vilma is simply a star with no adjective describing her star status.

“Queenstar” befits Ate Vi to a T because she has been Box-Office Queen many times and she has been called “Queen Vi” many times as well.  Vilma is the only movie queen to have successfully combined commercial and artistic success unlike most movie queens or dramatic actresses who can not have the best of both worlds.  I hope that your column could push for the new title for Ate Vi since she deserves a better and more appropriate title. “Queenstar” is a title Vilma richly deserves in view of her outstanding artistic achievements in local show business then… until now when, after 42 years in the business, she is still at the peak of her career with projects lined up for her by major film studios like Regal, Star Cinema and Unitel. Hail to Vilma Santos, Queenstar! Sincerely, Xavier Limtuaco –  FUNFARE By Ricardo F. Lo The Philippine Star 02/21/2005