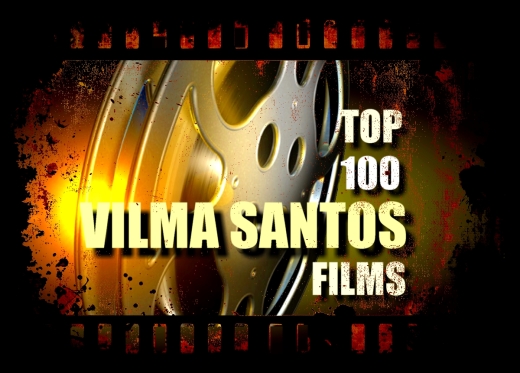 Spanning five decades with 197 films credits and almost two hundred awards, Vilma Santos’ filmography is a kaleidoscope picture of changes in times.  Different genres, from teen musicals, folksy fantasies, campy horrors, animated actions to mature adult dramas, her films demonstrated her inner acting talents honed by directors, maneuvered by film producers/benefactors (who some are no longer with us) and supported by her ever loyal fanatics.  The results were a long list of  film titles that covered several social relevance that capture each decades. A long list of record-breaking box office returns that gave her the title, “the longest reigning box office queen of all time.” A long list of films that sustained her career to different transformation, ensuring her longevity no other Filipino movie queen ever enjoyed. We have painstakingly choose the best of the best. Basing our selection with three criteria. First, the financial success of the film. Cliche it maybe, financial success sustained her bankability and longevity. Second is the critical recognitions the film received. Third, is the other factors that contribute to the overall success of the film, namely, relevance, entertainment value, and the question of, is this film a career milestone or is this film contributed to her popularity. Here are Vilma Santos’ top 100 films.

Total score consists of (A) 10 points for box office records, (B) 10 points for critics recognitions, (C) 10 relevance/longevity, (D) “other factors” that contribute to overall success, gives us total score of 30 points. 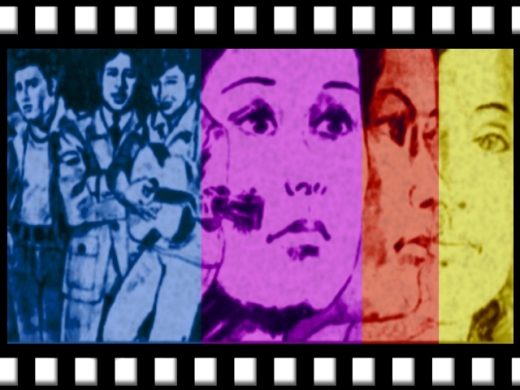 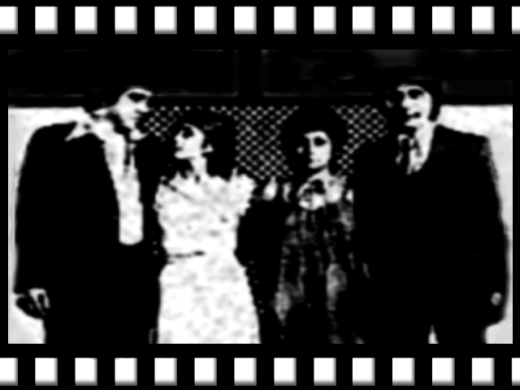 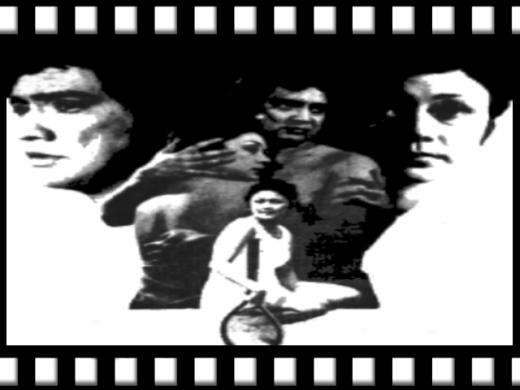 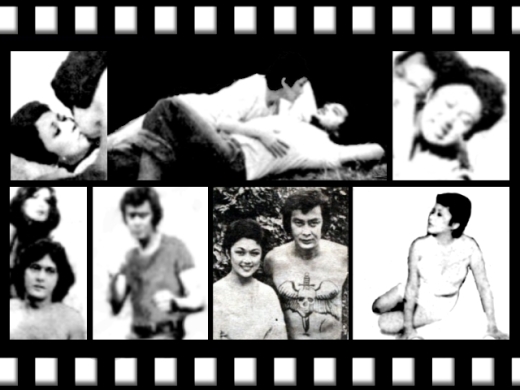 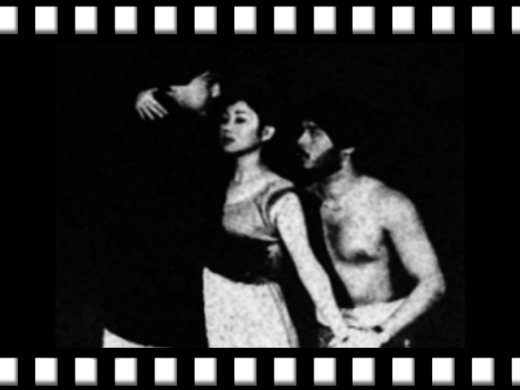 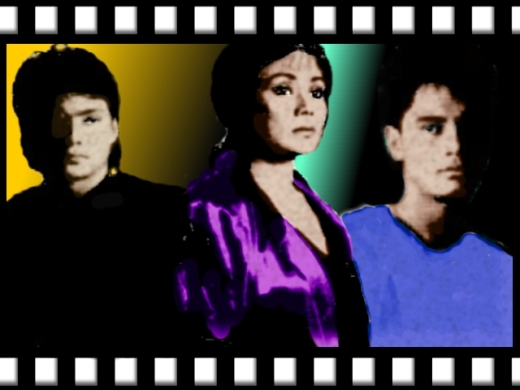 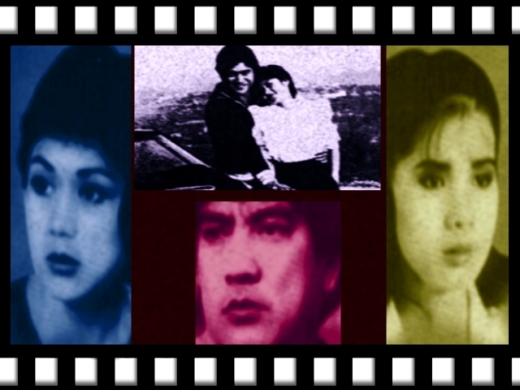 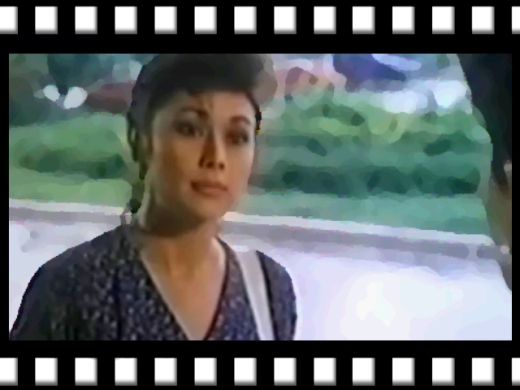 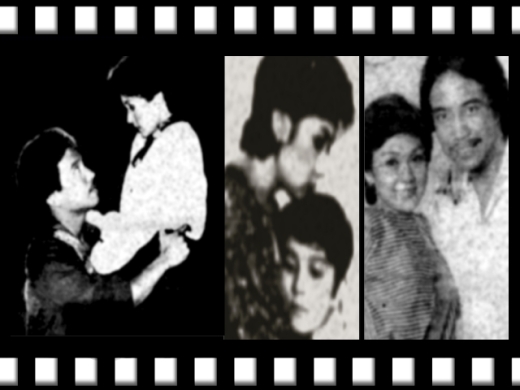 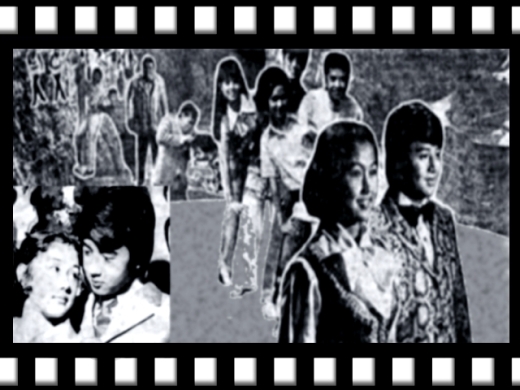