2000 Box Office Queen – “…The Guillermo Mendoza Memorial Scholarship Foundation, Inc. is staging the 31st annual Box Office King and Queen of Philippine Movies coronation night on April 4 at the UP Theater. Telecast date is on April 21 on RPN-9. This private foundation is headed by civic leader Corazon M. Samaniego, daughter of the late Guillermo Mendoza who was once a noted politician and philanthropist in Bulacan. Middle of this week, the members of the board of judges of this award-giving body (with Necy Marco Llarena as chairperson) sat down to deliberate on the winners of this yearly popularity contest. Lipa City Mayor Vilma Santos was voted Box Office Queen because of the strong showing at the tills of her film Anak last summer. Produced by Star Cinema and directed by Rory Quintos, Anak was one of the top-grossing films of the year 2000. Robin Padilla, on the other hand, was voted Box Office King of Philippine Movies. Padilla’s two movies last year were big winners at the box office: Kailangan Ko’y Ikaw with Viva Films and Tunay na Tunay — Gets Mo, Gets Ko, released under Star Cinema…Veteran performers Dolphy and Gloria Romero are also being honored as All-Time Favorite Actor and Actress. Dolphy may have lost in the Best Actor race in last December’s Metro Manila Film Festival, but he still made quite a splash in Gil Portes’ Markova: Comfort Gay. And Gloria? After so many decades, she’s once more the toast of the town – thanks to Tanging Yaman…Maribeth Bicharra should also be very happy with the list of winners in this year’s Guillermo Mendoza Memorial Scholarship Foundation awards rites. Her VIP was voted almost unanimously as the Most Popular Dance Group. In the television category, Rudy Fernandez’s Kasangga on Channel 7 was picked as the Most Popular TV Program…” – Butch Francisco, The Star, Feb. 25, 2001, Reposted by: Sol Jose Vanzi (READ MORE) 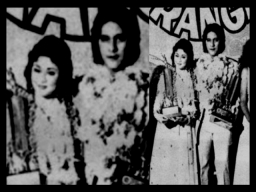 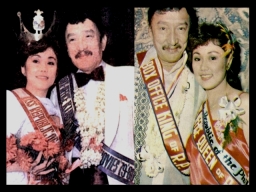 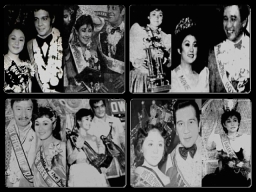 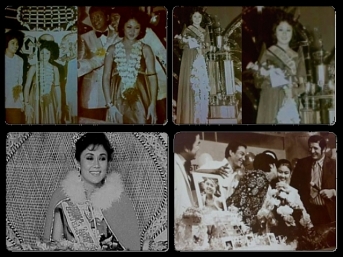